The Future Of Voice Recognition (Infographic) 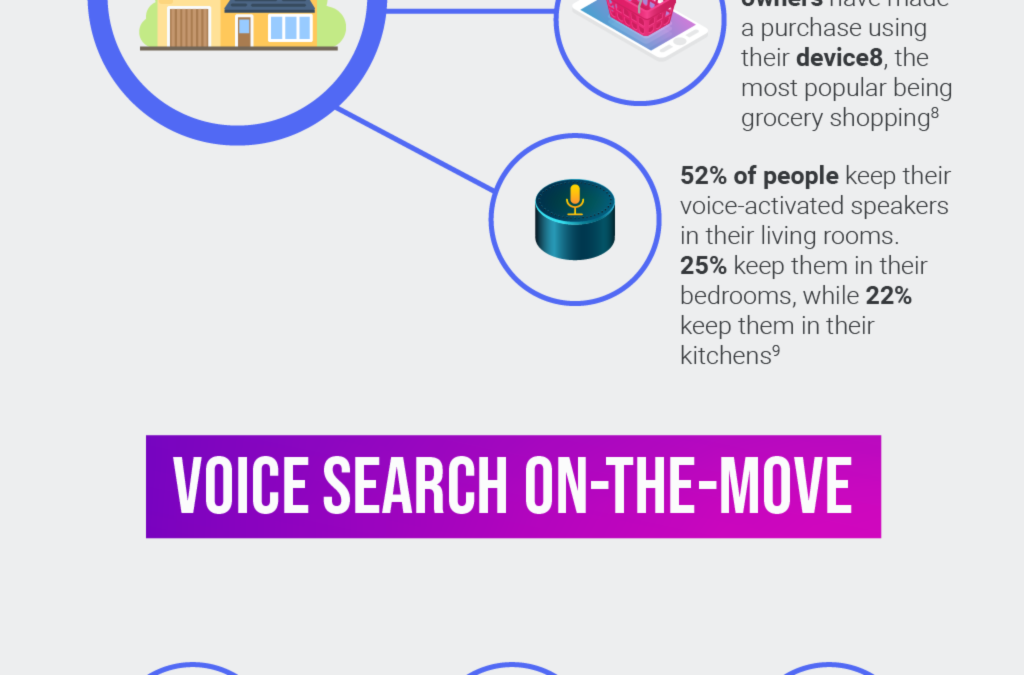 Voice recognition devices are a growing trend among consumers. In 2018 alone, Amazon sold tends of millions of their Echo devices, making them one of the biggest selling voice devices to date. It makes sense that the likes of Amazon, Google and Apple would stay ahead of the curve with voice-enabled devices as the public move more towards voice search on the internet.

Such technological advancements are essentially the driving force behind changing consumer behaviour. What’s more, as they begin to advance, people are increasingly becoming reliant on voice recognition devices that soon it will be inconceivable to imagine life without them. They’re already a staple in many households across the globe.

In fact, voice recognition assistants are capable of more than just answering your queries for Google. Thanks to technical due diligence investment, software engineers and developers are able to continue growing the technology. More applications are being made specifically to be compatible with smart devices, such as smart household appliances. They can now help humans with tasks around the home such as controlling the heating, turning lights on and off and using entertainment systems.

The future of voice recognition is looking bright. Given its current usage both in the home and on the move, it seems as though this technology will only get bigger over the next few years.

About Paul Matthews
Paul Matthews is a Manchester based business and tech writer who writes in order to better inform business owners on how to run a successful business. You can usually find him at the local library or browsing Forbes' latest pieces.