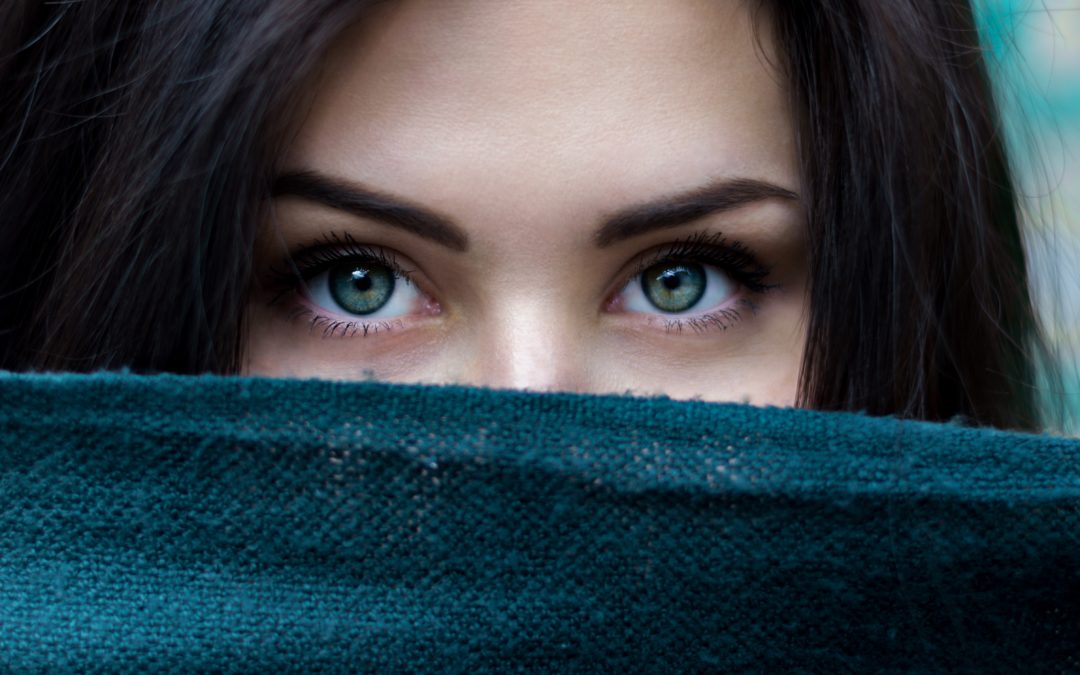 How digital marketing is changing

In 2018, data science and its related developers were two of the most crucial figures and topics within the entire technological industry. The process of passively gathering data (respectively data points and data packages) has become so big last year that data science-related positions have grown by a net 35% that very year. The question which many analysts are asking today is: “How is the Cambridge Analytica scandal going to change the world of online advertisement and data gathering/processing?” Let’s analyse the matter in more detail.

How Does The Cambridge Analytica Tackle The World Of Digital Marketing?

As thoroughly dissected in the recently released movie/documentary “The Great Hack“, the illegal buying of data points from Facebook in regards to campaigns like the Brexit campaign and the Trump’s one has resulted in a $1.2 billion fine for Zuckerberg’s company and a specific GDPR section on data acquisition. What many defines as the D-Day of digital and data science has in fact reshaped the entire digital marketing field, with agencies worldwide (and in Europe, especially) losing significant amounts of capital due to redundancies in their data science departments.

What Does GDPR Actually Do On The Matter

GDPR has been enrolled due to the lack of regulation within both data acquisition and storage, especially when passively done online via cookies and native apps. Data-professionals who were working on ads tailored on data points passively acquired from users (just like Cambridge Analytica did) now have to declare whether they are gathering/storing any form of personal data, even in their smallest form. Data points, in terms of usage within data science, in 2019, have dropped by over 43% compared to the previous financial year, due to the fact that the complex GDPR hierarchy is blocking what was known last year as “the far west” of data.

How Is Data Used In Digital Marketing Today

In order to understand how digital data and data structures are being used in today’s industry, we must state that the vast majority of the digital marketing field, especially the one which is data-driven is based in the UK. Recently, a digital agency in Manchester has released a statement on how their campaigns had to be redone in their entirety due to the fact that they were using a non-regulated data science library for the acquisition of such points. This has been quite a common scenario in a variety of digital businesses, especially the ones who were working with fashion brands, especially the ones which were operating within the fast fashion niche.

GDPR has definitely set the rules for a sector which was unregulated and, basically, exploiting people’s privacy. It’s good to see how data science in regards to this very specific part (online advertisement done via data points) is properly set up and safe to use. We can say that GDPR will add more rules on this very matter in the nearest future.

About Paul Matthews
Paul Matthews is a Manchester based business and tech writer who writes in order to better inform business owners on how to run a successful business. You can usually find him at the local library or browsing Forbes' latest pieces.