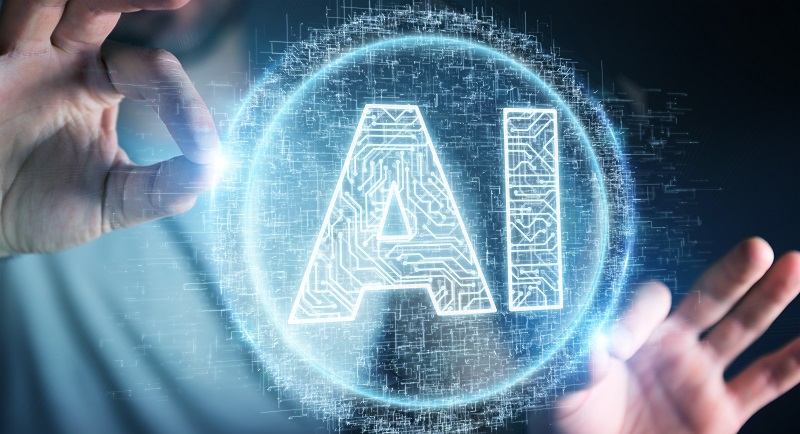 When it was first created, Artificial Intelligence or abbreviated as AI, has been a revolutionary breakthrough. Now it has been saturating the world of technology from your necessary toothbrushes to cars that drive by itself without someone guiding on the driver’s seat.

For each year, innovations in the world of technology are exponentially increasing. Mobile applications are no exception in this significant ongoing development of technologies. And with Artificial Intelligence aiding its evolution in mobile application development, competition for the best app rises to the standards of customers.

With the integration of Artificial Intelligence in mobile software developments, global markets for the apps have become fiercely competitive. Due to the mobile applications being carved deep into a consumer’s life, using the apps have revolutionized every prospect of a consumer by giving power to the fingertips of the user.

Mobile devices have, for as long as it was created, been using Artificial Intelligence. Mobile phones were very dependent on the internet in the beginning. Numerous tools and applications, with the use of AI, are using constructed algorithms that would accustom to the behavior and reactions that Artificial Intelligence has learned.

As improvements and development for software advancement have been escalating by the year, mobile application developers are accommodating to the change quickly to stay ahead of the competition. Users are now demanding more personalized and in-depth experience for mobile applications.

In terms of cybersecurity, artificial intelligence has a significant role to play when it comes to responsibility. It is needed to have a very advanced degree of digital security with the increasing developments and usage of smartphone devices. With the user of Artificial Intelligence, cybersecurity threats have been minimized by automatically alerting the users immediately.

How The Internet of Things Ties To This

The Internet of Things (IoT) and artificial intelligence are exceptionally compelling in having users create a personal experience. Although IoT is undoubtedly lowering the timeframe for mobile application development, the possibilities for utilization of IoT together with AI are endless with having a higher efficiency as a result.

Being one of the critical areas, smartphone developers are pursuing artificial intelligence. The smartphone’s camera has now the ability to distinguish the subject in the frame, such as food, landscape, fireworks, and even faces. It is useful for capturing the best moments on your smartphone with the best quality achieved with AI.

Traditionally, when you try to use the search engines to look for something, users are using voice or text search. Artificial Intelligence aid in enhancing the search engine by using a visual search to have a more optimized result. For instance, you found something you want to buy but have no idea what its called, and visual search helps you find the item and identify it.

With so many mobile applications that have a translation feature, it is still a drawback that those applications would even need the internet for its features to work. Today, with the help of Artificial Intelligence, it could empower your smartphone so that it can translate multiple languages on the spot without the help of the internet.

Numerous developers for Android and iOS are using the processing power of artificial intelligence to implement the face unlock feature to smart devices. It used to analyze and determine a user’s face even with the ever-changing facial characteristics over time, such as facial hair or spectacles.

As Artificial Intelligence aid the development of mobile applications, its reach has come from mobile technology to smart home technology and computers. And a variety of other involved devices and machinery that aid for personal, or even professional use.

Leading The Way With Personalization

As with the ever-changing development of Artificial Intelligence, it has become a very compelling tool for personalizations. Due to its machine learning, gaining an understanding of the user’s behavior and information.

AI Expanding The Creativity Of Coding For App Developers

It is an undeniable fact that business owners are adopting the impact Artificial Intelligence gave to the development of mobile applications. We are already on a time that apps with artificial intelligence are becoming the new norm for businesses. For instance, eBay is a significant company that optimizes AI increasing the loyalty of customers.

Creating A Marketing For The App

There is no scarcity of applications on the global market as of late. However, an average of 20 apps is accessed by each user every month. By users spending almost all their time in a single favorite application, business marketers are having a hard time profiting from the apps that they have developed.