What is Blockchain – How does it work 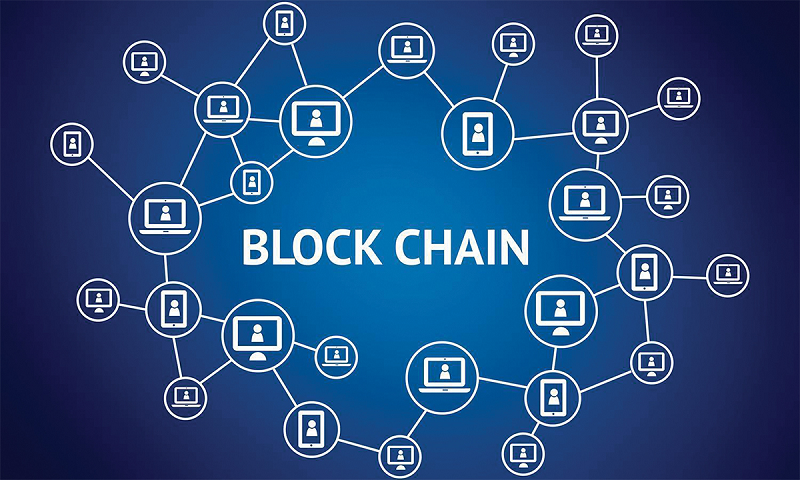 For those who are keen on banking, cryptocurrency, and online investments, then I believe you understand what the term “blockchain,” means. For those who are not well versed with it, this article will be of great help to you. Unless ignorant of the outside world, I am pretty sure that you have come across and have a little knowledge of bitcoin technology. This article caters to that. Fortunately, this is not complex terms used in a rocket science class. It is straightforward to understand blockchain.

Blockchain means a chain of blocks but not in real sense. Well, that wasn’t so hard to understand. But hold your horses, we haven’t even begun to touch the subject. That is just the basic definition to help you grasp the concept. This word is a combination of two words – block and chain, which in this context refer to digital information (the “block”) stored in a public database (the “chain”). Let’s first analyze “Blocks”. These are digital pieces of information and are further subdivided into three parts:

Every time a block stores new data, this information is added to the blockchain. Like I said earlier, blockchain is a chain of multiple blocks strung together. However, four things need to happen before adding a block to the blockchain:

Blockchain technology is very safe, and its security is accounted for in several ways. One way to ensure the safety of blockchain is by storing new blocks linearly and chronologically. Meaning that they are always to the end of the blockchain. For instance, in Bitcoin’s blockchain, each block has a position on the chain, called a “height.” To make it even harder to crack, each block has its hash, and also the hash of the block before it. Security is also beefed-up by creating hash codes using a mathematical algorithm that turns digital information into a string of numbers and letters. The hash code will always change whenever information is edited.

If you had any doubt about blockchain technology, I hope that this article has shed some light, and you have some understanding of it works. In the beginning, you may get confused trying to understand the whole thing. The system is also very secure, and you can count on it for financial services.