What Are The Virtual Influencers? And How To Leverage Them? 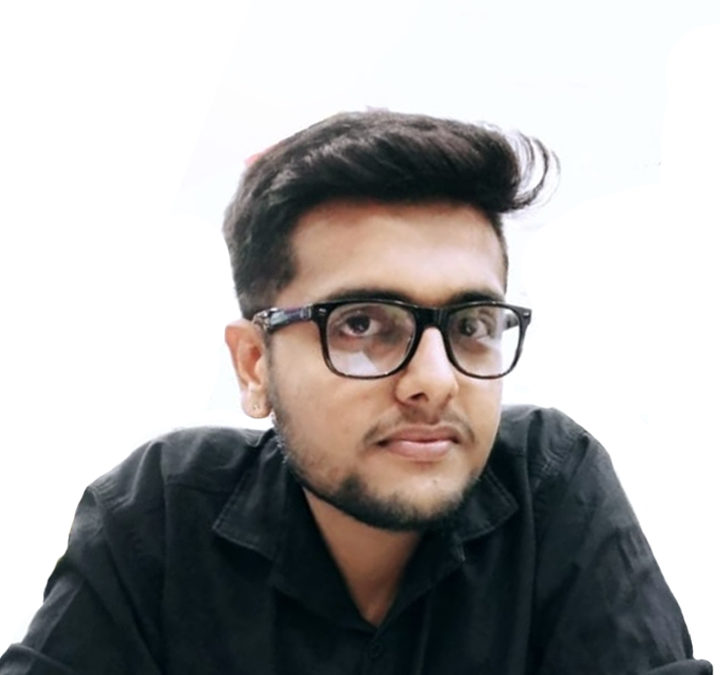 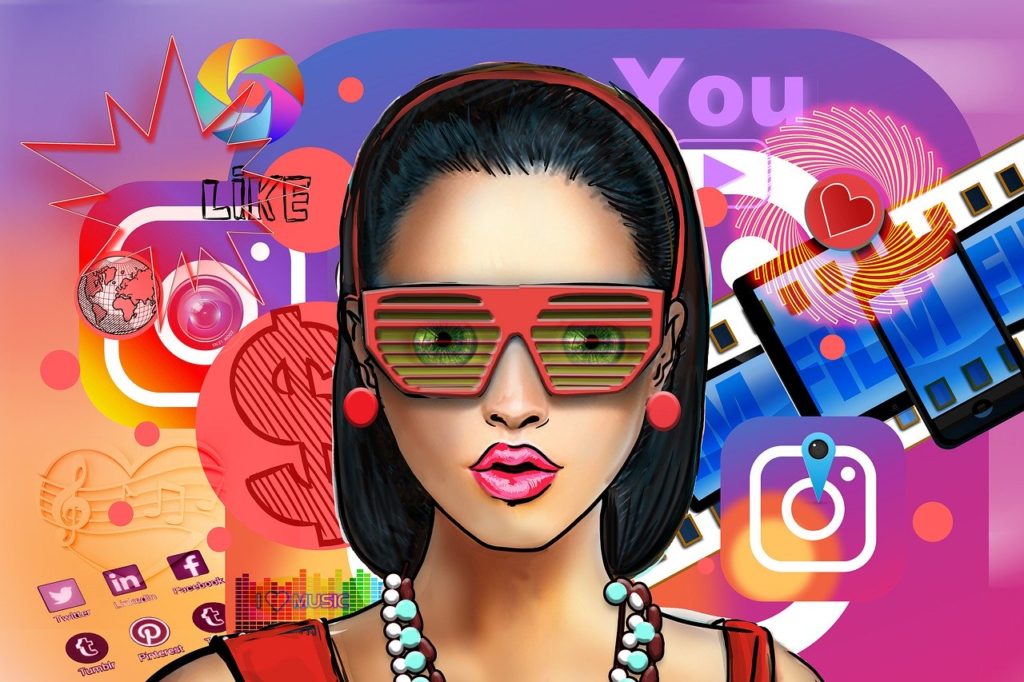 Virtual Influencer and how to use them for your marketing

Virtual influencers first came to the marketing scene with Lil Miquela in 2016 by a start-up based in Los Angeles named -Brud. But why there was a need for a virtual influencer? human influencers were often costly and yet many of them faked their true influence to earn more money. Lil Miquela became an instant hit and everything just changed.

Research suggests that 92% of consumers trust word-of-mouth recommendations of their acquaintances, relatives, friends or influencers more than any other type of advertising. Now think of an influencer, which is not a human, there are no emotions and sentiments that matter and this is where virtual influencers are quite important.

Virtual influencers are Computer Graphics designed to advertise the products of brands on social media platforms or another medium. Influencing many to follow their styling and clothing trends. Photographer Cameron-James Wilson, who famously created Shudu in 2017-very successful virtual influencer on Instagram- then created an army of CG-designed virtual influencer army for a brand named Balmain- famously known as #BalmainArmy. 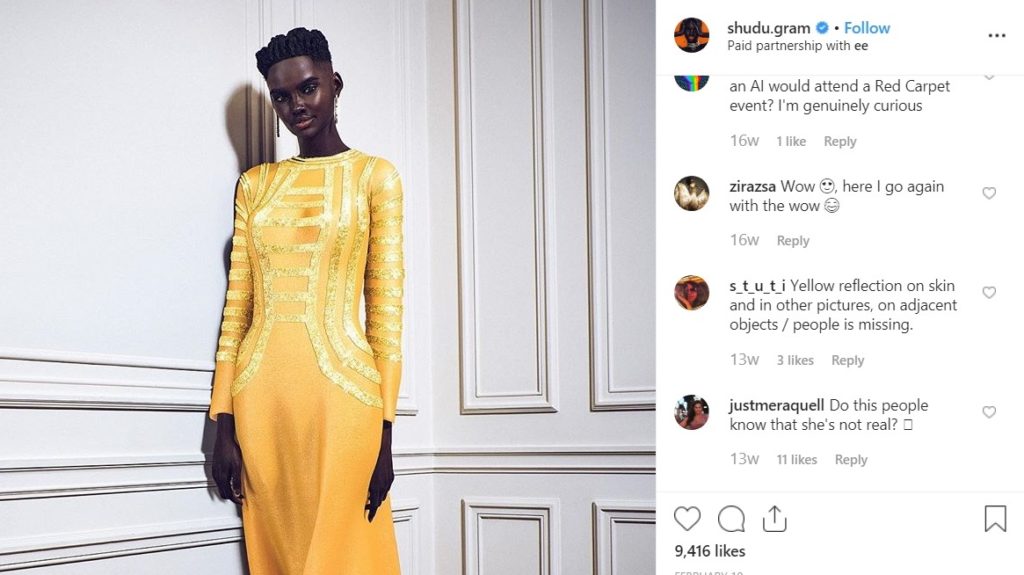 Shudu.Gram – is a very successful virtual influencer on Instagram and is considered as the world’s first robotic supermodel. These virtual influencers are specifically designed to place the brands in a popular position in the market. Virtual or rather artificial influencers operate online, much like the real ones, but, brands want to team up with them to tap into their fan base.

Even if they are not originally designed to be brand ambassadors, with enough popularity, they will almost surely attract companies seeking endorsement deals. “Shudu” recently promoted lipstick in an Instagram post that went viral. Other virtual influencers like Miquela promote brands like Chanel and Gucci. 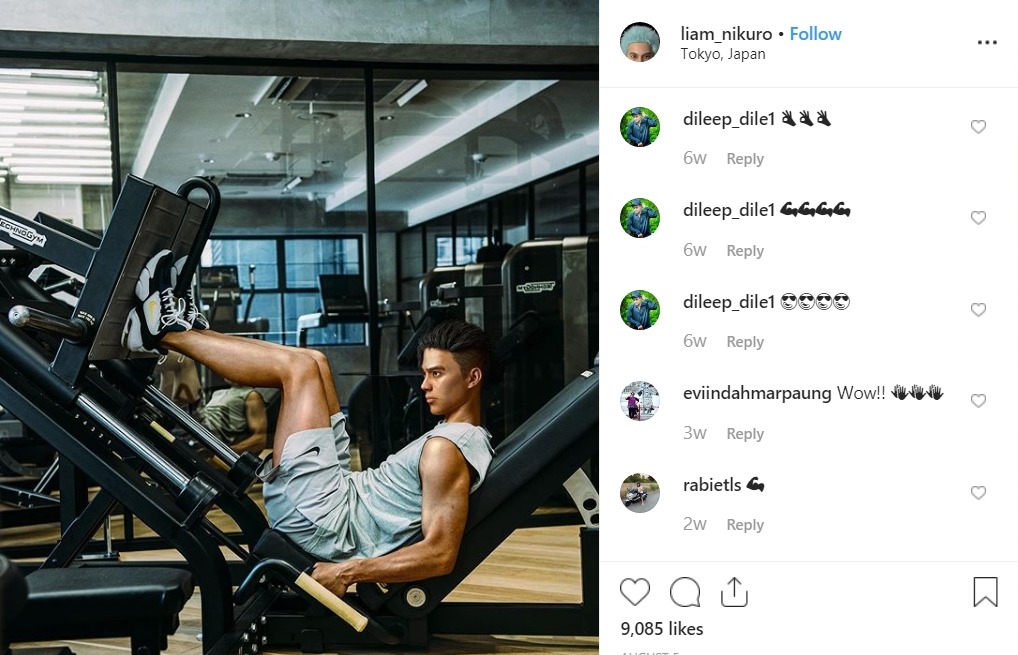 Whether the trend of virtual influencers will continue or whether virtual influencers will prove boring in the long run is just one issue of many to address here. After all, it is the unattainable assets mixed with the fatal flaws associated with real human beings that sustain the public’s interest. It is the imperfection that ultimately creates a connection.

However, setting aside other issues, many business-related and legal issues need to be considered before we can replace virtual influencers with actual human beings. But one more important factor is the lack of human touch and the fact that it can also backfire on the brand itself.

How to leverage these Virtual influencers?

So, what are the strategies that one can use to leverage the influence of virtual influencers on social media?

Develop your product on the base of the latest trends and liking of users that admire the virtual influencer’s fashion statements. The study of insights into the virtual influencer’s posts can help achieve the necessary data that can be leveraged to analyze the underlying user patterns, buyer personas and target specific customers through the trends. You can also design your digital products using these data, you can hire developers that develop applications and websites with direct links to these virtual influencer accounts. Virtual influencers are also a popular medium for product launches and other forms of product promotion and the same should be leveraged.

Setup your Public Relations strategy to include virtual influencers. This could leverage their popularity to market your products better and in turn generate more leads. Take the example of Rihanna’s Fenty Beauty line that leveraged the influence of Shudu’s popularity by reposting the trial of the lipstick done by Shudu and in this way Shudu’s followers were influenced for the product. By this strategy, the reach of your new launches and products can be significantly increased.

It is considered to be a very successful medium of advertisement and virtual influencers have already done tons of such video ads with celebs and musicians. You can partner up with one such virtual influencer through its parent company and use their celeb status to promote your products through the video advertisements. This strategy can uplift your sales as 51% of marketers say that video content produces the best Return On Investment.

Influencer marketing is becoming more popular year by year, and many enterprises see customer interest increasing along with sales growth that companies have achieved by using influencers in their campaigns. With virtual Influencers that have built their credibility and authority over a large group of fans, leveraging the influence of these influencers can surely change the whole influencer marketing scene altogether. 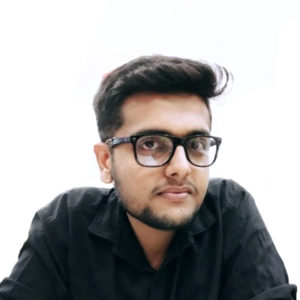 Manoj Rupareliya is a Marketing Consultant and blogger. who has been writing for various blogs. He has previously covered an extensive range of topics in his posts, including Business, Technology, Finance, Make Money, Cryptocurrency, and Start-ups. Twitter