Machine Learning and The Future of Game Development 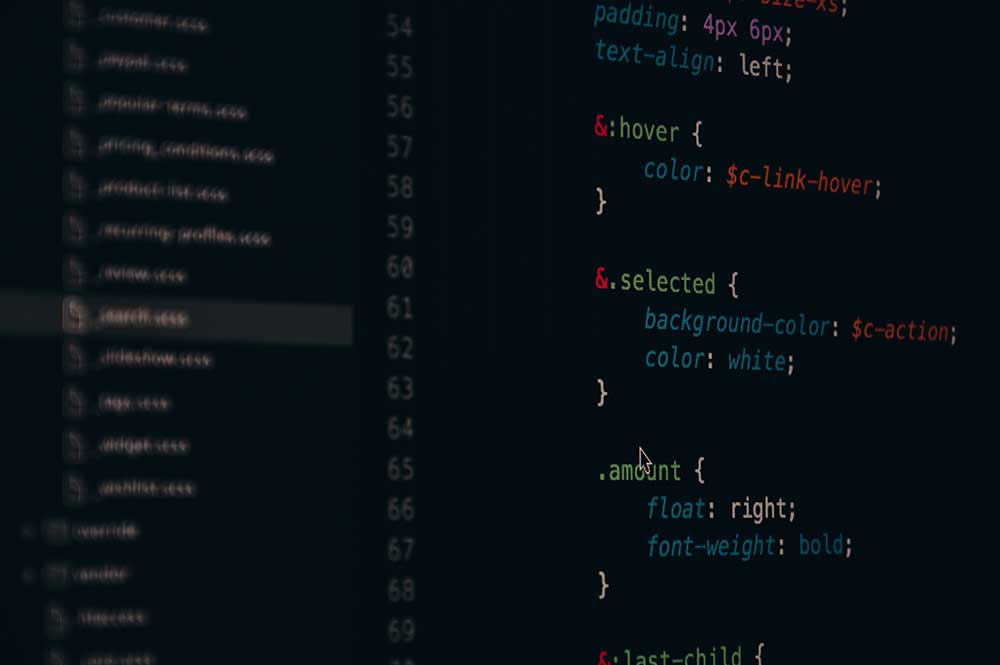 Ever since Deep Mind’s AlphaGo computer program beat Ke Jie, the world’s number one ranked Go player back in 2017, the world has been talking about the impact of machine learning on the gaming industry. Although AI has mastered the playing of certain games for a while, it is game development, an area in which machine learning is still somewhat in its infancy, that is set to have a revolutionary effect.

The way that AI is used in game development has remained, somewhat, unchanged for decades. The principles of AI used currently can be seen in the original Pacman games, but this is soon set to change. Thanks to improvements in GPU processing speed and the huge data banks available, machine learning has grown massively in the last five years.

This evolution means that machine learning algorithms can be used in games to respond to a player’s actions dynamically. Unlike the AI used in games like Pacman, which was confined to the hand script, machine learning games would be able to react dynamically, in real-time, making the game world and non-player characters change based on the player’s decisions. This is especially true of casino games, and more specifically, bonus and jackpot slots features, where machine learning is soon to revolutionize every aspect of game play, making them more dynamic and tailored to the individual gambler.

A team from the Computer Science and Artificial Intelligence Lab at Massachusetts Institute of Technology and Nvidia have proved it possible to use neural networks trained on real videos of cityscapes to generate synthetic 3D gaming environments. By a process called video to video synthesis, machine learning was employed to figure out how to translate input source video to video output, which looks as much like a real video as the original source image did.

As this type of technology becomes more evolved and widely adopted, players can expect graphics to become almost indistinguishable from real life videos. There are also projects currently underway to make rendering more realistic. Specifically, Microsoft are currently working with Nvidia on a project that is designed to make the finer details of objects become clearer when they are in the foreground.

In order for games to keep attracting players back time after time, it is essential that the gameplay be a carefully balanced combination of challenging and rewarding. When a task is too hard and a skill level too low, a player will become frustrated. But when the skill is too high and a task is too easy, the player will quickly get bored. When skill and difficulty are in proportion, then people enter a state of flow where they can easily spend hours gaming without even realizing it.

Currently, the majority of games have predefined difficulty levels, such as beginner, intermediate and advanced, or the game will simply get more difficult the more it is played. The adoption of machine learning will allow games to be directly impacted by the player’s performance. As the player becomes more skilled the game play will adapt to ensure that they are always challenged and rewarded.

Machine learning and deep learning have the potential to radically change game development. The impact of AI in game development will be felt in every aspect of game play, from the graphics to dynamic and responsive difficulty levels.

About Evgeniy Garkaviy
I'm SEO specialist and certified Adwords consultant. I have been working in Search Engine Marketing for over three year. In addition working in SEO, I love writing about the subject and contributing to forum discussion in forums about various aspects of Search Engine Optimisation from link building to content development. Read more about me here