A Guide to Filming Brand Video in Public Spaces 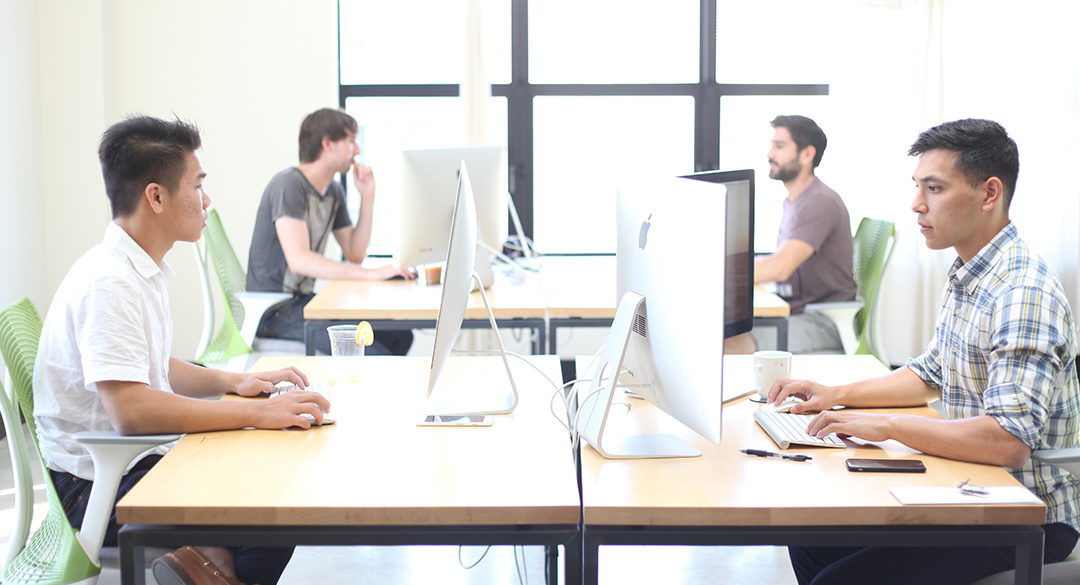 Filming in public spaces in order to create a video for your brand offers a huge number of advantages over traditional studio shoots. Not only does it feel more authentic and visually engaging than shooting in a studio or your offices, but footage shot outside allows you to imbue a sense of ‘place’ into your brand film.

Before you get started though, it’s really important that you plan ahead. One decision to make it whether to work with a professional video production company. This will largely come down to budget and the type of film you want to make. Moreover, you need to find the right location for the shoot.

Another important thing to understand are the laws regarding filming people and places that are in the public space, we well as any permissions you may need from official organisations. Let’s look at these in more detail now.

One of the biggest considerations when it comes to location shooting in public spaces is filming members of the public. Many people are not really aware of the law in this regard. There is no right to one’s image or likeness in English law but there are other rights to consider. Whilst everybody has a right to privacy, it needs to be considered on a case by case basis as to whether a person who has been inadvertently filmed in your shoot needs to provide consent. Sometimes it’s all about respect balanced with what would be considered reasonable.

Images of crowds of unrecognisable people at public events would not normally require consent, but for example, a sustained shot of an individual in a location in which they should reasonably expect privacy (e.g in a swimming pool), would require consent. If there is a shred of doubt or ambiguity, then get their consent. It’s always better to be safe than sorry in these instances.

Anyone who is the focus of a shot should always be asked to give written consent. When it comes to children, there are stricter laws and higher thresholds regarding privacy and you will always need to gain consent when featuring children as members of the public in your shoot. Avoid children where possible by shooting during school hours.

The upshot of all this is that whilst there is nothing illegal in inadvertently filming a member of the public in the background of a shot, if the person is recognisable; is the focus of the shot; or is doing something that could damage their reputation or something that might be considered private (for example coming out of a GP surgery), it’s always worth getting written consent.

Getting the right permissions

Almost all location shooting in public spaces will require getting the right permissions. In some instances, it may even require road closures or signage to alert members of the public that filming is taking place.

Advice from both the British Film Commission and Film London UK states that you may need to seek permissions from the following people:

When it comes it getting permission, make sure you have all the information at the ready for which you may be asked. This will include the content of the shot, the time and dates and the size of the crew. Make sure you get permission in plenty of time.

Whilst enjoying a boom thanks to the development of drones, aerial shooting is fraught with legality and permissions issues. Think and plan carefully if you intend to do any aerial shooting. According to Film London UK [4] you will need permission from the Civil Aviation Authority, together with the owners of any private land used for take-off and landing. The Civil Aviation Authority provides comprehensive information on drone use. You can also download their Application for Exemption or Permission for Operation of Unmanned Aircraft Systems (UAS) In UK Airspace online.

Depending on where in the UK you want to film, you can relax in the knowledge that our diverse country has just about every type of location that you could ever need. If what you want is quite specific, it’s always worth considering shooting your brand film in a big city like London, which offers countless different environments and spaces, both urban and green. From Notting Hill to Chinatown, Covent Garden to Trafalgar Square, to be tired of London (and its many great filming locations) is to be tired of life (or of creating videos!) If you’re hiring a company to create your video, they will usually find the location for you, but if you have special requirements or wishes, make sure that you clarify these from the outset. Those embarking upon a major shoot may choose to appoint a freelance Location Manager.

From the Cotswolds to Bournemouth beach, Brighton Pavilion to the Lake District, London Bridge to the Scottish Highlands meat market, the UK has some of the most spectacular and diverse locations to shoot a brand film anywhere on Earth. However filming in public, whilst legal, requires you do your research and understand the law.

Always seek written consent wherever possible and practical, as it’s better to have consent you don’t need than not to not have it and end up unable to use some incredible footage you took all day getting. Always make sure that you have a checklist of all the permissions you will need. After that just head out and get filming, you’ll soon see the magic that location shooting can bring to a video.