Social Media as a new addiction among Internet users 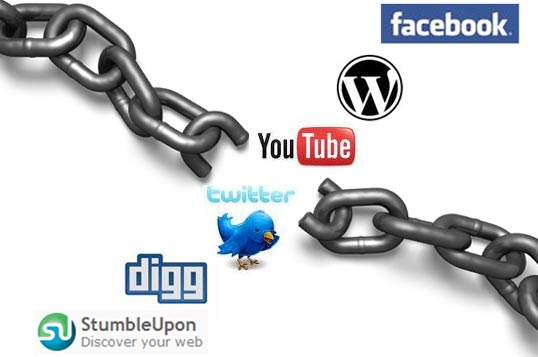 When Television came to its highest peak, the rumors that people started to be TV-addicted begin spreading. Nowadays, a new “menace to society” seems to arise, and that is the so-called social media.
While this is a new method of getting in touch with new persons, growing a business or just having fun, the social media wave also tends to replace spending time with real-life friends and family.

The latest study created by Retrevo Gadgetology – the Retrevo Gadgetology Report – revealed some interesting facts about social media users. They invited users to share their habits when it comes to social media, habits like: how much of their time they spend on websites like Facebook and Twitter, where do they check those websites from and what part of the day is the most “occupied” with verifying news about their social media accounts or emails.

According to this report, people are very preoccupied in checking their social media status whether is day or night, when going to bed. Almost half of them (48%) say they verify Facebook or/and Twitter accounts from bed or as soon as they wake up. More than a half (61%) among users under 25 years old have to login to Facebook every single day.

Here are some other interesting numbers from the report:

Surprisingly as it may seem, 11% of under 25 years old Internet users have no problem being interrupted by an email when having sex. Could emails/social media be better than sex, is there a hidden secret regular people do not know about?

This is not a single study on social media/Internet addiction issue. A couple of years ago, Intel did a study on the “Internet and sex” and Retrevo had another one about Twitter being the new after-sex cigarette.